A downloadable game for Windows

Hi, and welcome to PongOut!

This is the first ever fully completed game I've made, but it will be the first of many, so feedback is much appreciated! :) In this remake of the classic game Pong, both players (local multiplayer) control a paddle that is chipped away when it comes in contact with the ball, similar to the bricks from breakout, hence the name. Your goal is to avoid the ball/s to survive longer than your opponent. Be careful though, more spawn over time and if your opponent manages to dodge a ball for more than 5 consecutive hits, it will enter hyper mode and travel twice as fast, making it very hard to dodge (while also changing colours through the rainbow and looking awesome using a semi-transparent trail to show it's speed too!). The game has many sounds integrated to prevent it from being repetitive and to give it greater depth and carthasis/juice.

Once downloaded you will need to run the file PongOut.exe to play.

Credit for the idea behind this game goes to ViddlerX, whose version was created for a GMTK Game Jam not long ago and served as great inspiration for me to make my own fully complete game. All sprites are my own creation and all sounds are taken from other sources (as I currently know nothing about sound design! :D).

Controls are as follows:

**There is no pause functionality as the game is meant to provide a feeling of chaos and speed!**

Revenge of the Atari Overlords - TeknoAxe

My sincere thanks to everyone who got me to this point so far, your support is everything to me. Thank you so much for playing my games. <3

Extract the .rar file to your desktop or somewhere else you like to keep your games and run the .exe file once complete. 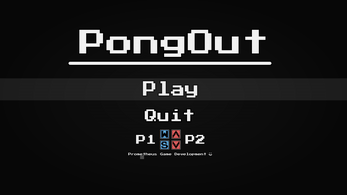 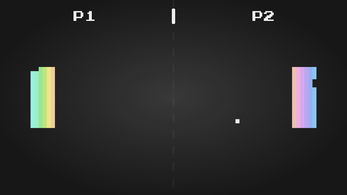 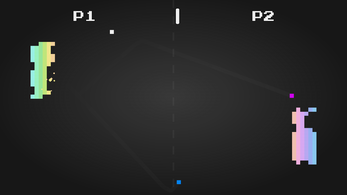 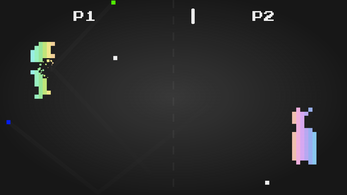 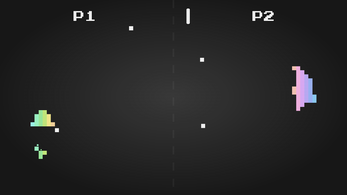 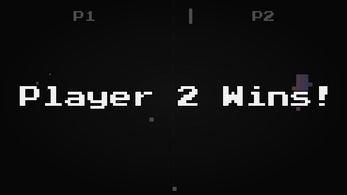